The term 'dementia' covers a number of progressive conditions that affect the brain. The most common of these are: Alzheimer’s disease, vascular dementia, dementia with Lewy bodies, frontotemporal dementia, and mixed dementia.

Dementia can affect a person of any age but is more commonly diagnosed in people over 65.  Nearly a million people are living with dementia in the UK, a figure that is steadily rising.

The symptoms of dementia

Those suffering from dementia may have a range of symptoms including;

For further information about dementia and its various forms, we suggest visiting the Dementia UK website.

Alzheimer’s is a physical disease that affects the brain. It is the most common cause of dementia, accounting for more than half of sufferers.

In Alzheimer’s disease, connections between the brain's cells are lost because of protein build up and the formation of abnormal structures called ‘plaques’ and ‘tangles’. Eventually nerve cells die and brain tissue is lost.

The symptoms of Alzheimer's

Signs of Alzheimer’s tend to develop gradually over time and can affect concentration, memory, communication and finding the right word. Skills such as reading, writing, numeracy, planning and sense of direction can also be affected.

The Alzheimer's Society website offers a wealth of helpful information. 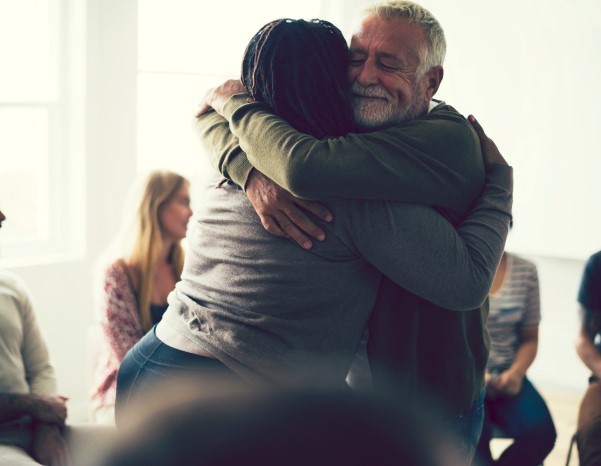 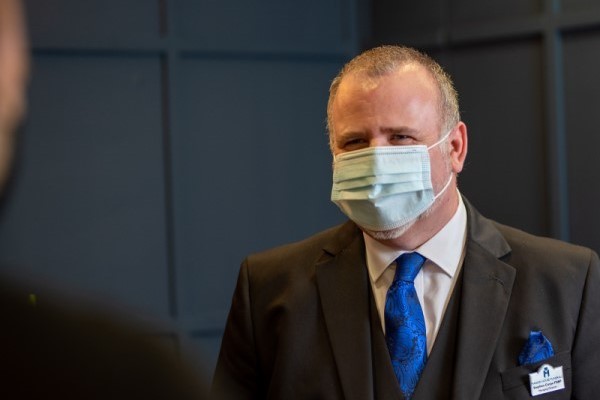 COVID-19 - How we are keeping you safe 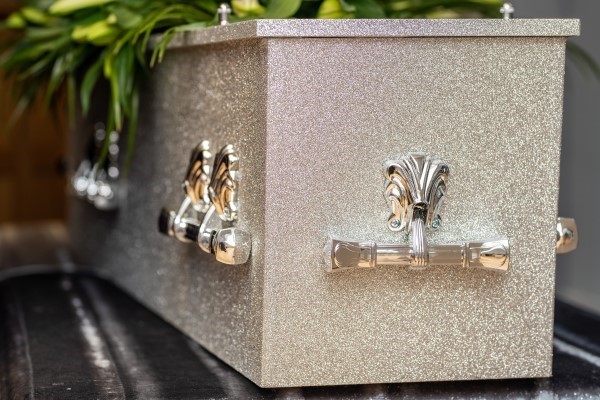 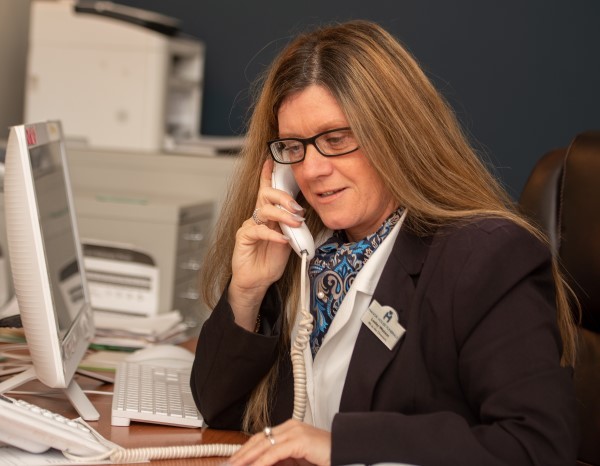 Funerals in a digital world